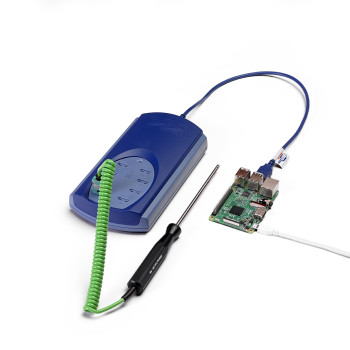 The following bugs were also fixed: 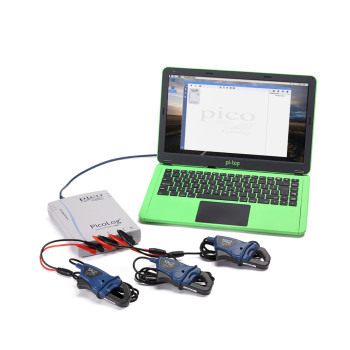 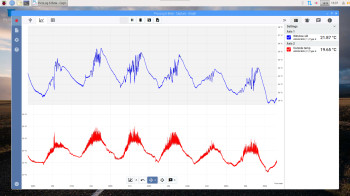 Pico is really excited to announce its first ever fully supported software package for the popular and inexpensive single-board computer, the Raspberry Pi.

Optimized for Raspberry Pi 4B, 3B and 3B+ on Raspbian Stretch or later, the PicoLog 6 data logging software package provides a visual, easy-to-use interface allowing you to quickly set up simple or complex acquisitions and record, view and analyze data. It's the same software that runs on Windows, macOS and Linux with a couple of minor performance tweaks to allow it to run more sweetly on the lower-powered ARM processors.

Coupled with a Raspberry Pi, this new PicoLog 6 package expands the flexibility and opens the door for Pico's data loggers to be used in new and different ways.

Initially we're offering official support for all our existing data loggers which have been thoroughly tested. The PicoScope 2000, 3000, 4000 and 5000 will only work on Rasbian Stretch at the moment. They do not work on Raspbian Buster.

Raspberry Pi is one of the world's least expensive and most versatile computers provided by Raspberry Pi Foundation, with over 25 million units sold as of March 2019!
Although its roots are firmly placed in the education and maker community, it is also an ideal platform for rapid prototyping among professional engineers and is also being integrated into more and more commercial and industrial applications.

As always, your feedback drives our innovation and responsiveness to our customers' needs. We strive to produce reliable, bug-free software aimed at the platforms our customers and industry are using. This is our stable release of Raspbian OS support which will undoubtedly receive updates over the coming months. During this time, we thank you for your feedback and patience if things need fixing. 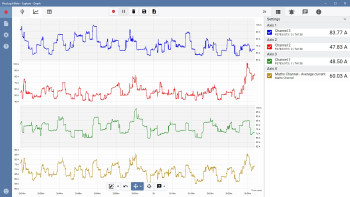 Math channels received a big update in this release. The following enhancements have been made: