Observing the switching on and off of a filament lamp

Switching lamps on and off is something we do, without giving it much thought to the processes involved. DrDAQ can be used to highlight the processes at work.

A resistor was connected in series with a 6 V filament lamp. A DrDAQ was then used to measure the voltage across the resistor. The DrDAQ was placed facing the lamp to detect the light strength.

The original purpose of measuring the p.d. was to identify the moment at which switching occured. However it became clear that that if p.d. was measured across a known resistor, placed in series with the lamp, the data obtained could be used to find the changing resistance of the lamp.

The arrangement is shown below:

Figure 1: shows the circuit diagram for the experiment

DrDAQ was set up to measure both voltage and light intensity using the PicoScope software. The settings used are easily seen in the screen shot below.

Once the PicoScope traces had begun to move across the screen, the lamp was switched on, and then several seconds later switched off. The space bar was pressed to freeze the display: 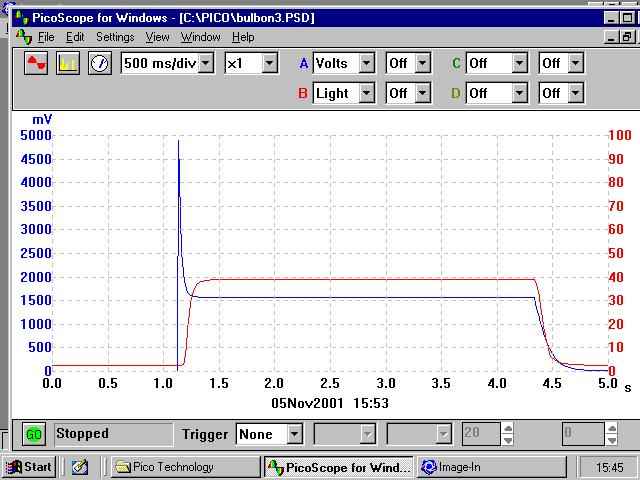 Figure 2: shows the graph of the experimental results

As can be identified from the display, the blue line [channel A] is the p.d. across the resistor and the red line [channel B] the light intensity.