Do red cars get hotter than those painted in other colors?

There are many variables that could affect the results of this experiment, including:

As this experiment is testing colour, ideally colour should be the only thing that changes during the experiment.

So as to decrease the effects of these variables all the cars will be the same model and will all be tested at the same time so that the relative weather conditions remain the same as well as the length of time in the sun. 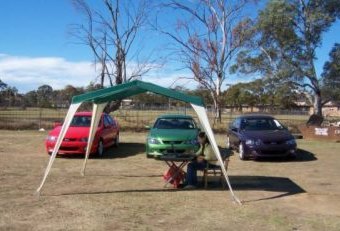 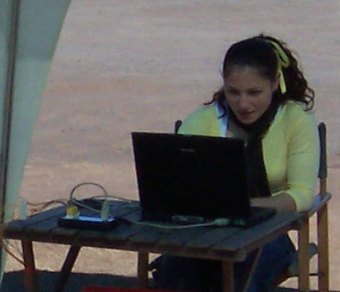 Figure 1: Measuring the temperature of the cars 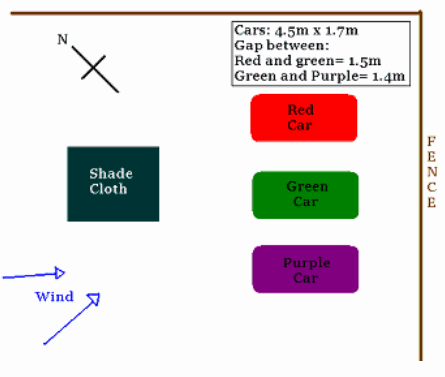 Further study could include test other colors and also testing other variables such as whether the car has ordinary or metallic paint, clear or tinted glass windows, etc.

This experiment was written by Courtney Hayes of Australia.

Thanks to Rod Lawrence Ford for providing the cars that were used in the experiment, and to all the others who helped to set up the experiment.