Experiment to measure the acceleration due to gravity

To measure this acceleration we will drop a magnet and measure the time taken for the magnet to travel between two points. This information used with the distance formula below will allow us to calculate the acceleration of the magnet due to gravity. 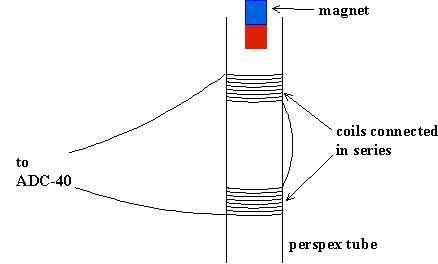 Figure 1: diagram showing the arrangement of the two coils

To use the distance formula the times taken (t) to travel distances (s) to each coil have to be found. 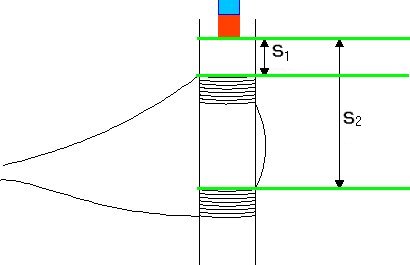 To find the time taken for the magnet to travel between the two coils: 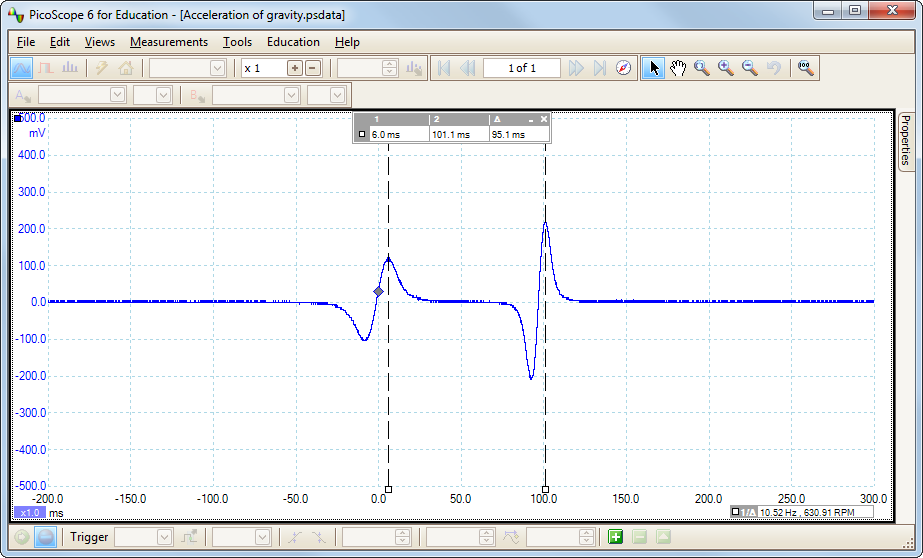 For the magnet falling from the start position to the second coil, (where dt = t2–t1).

Solving the two equations for a will arrive at a value for the acceleration due to gravity (g).